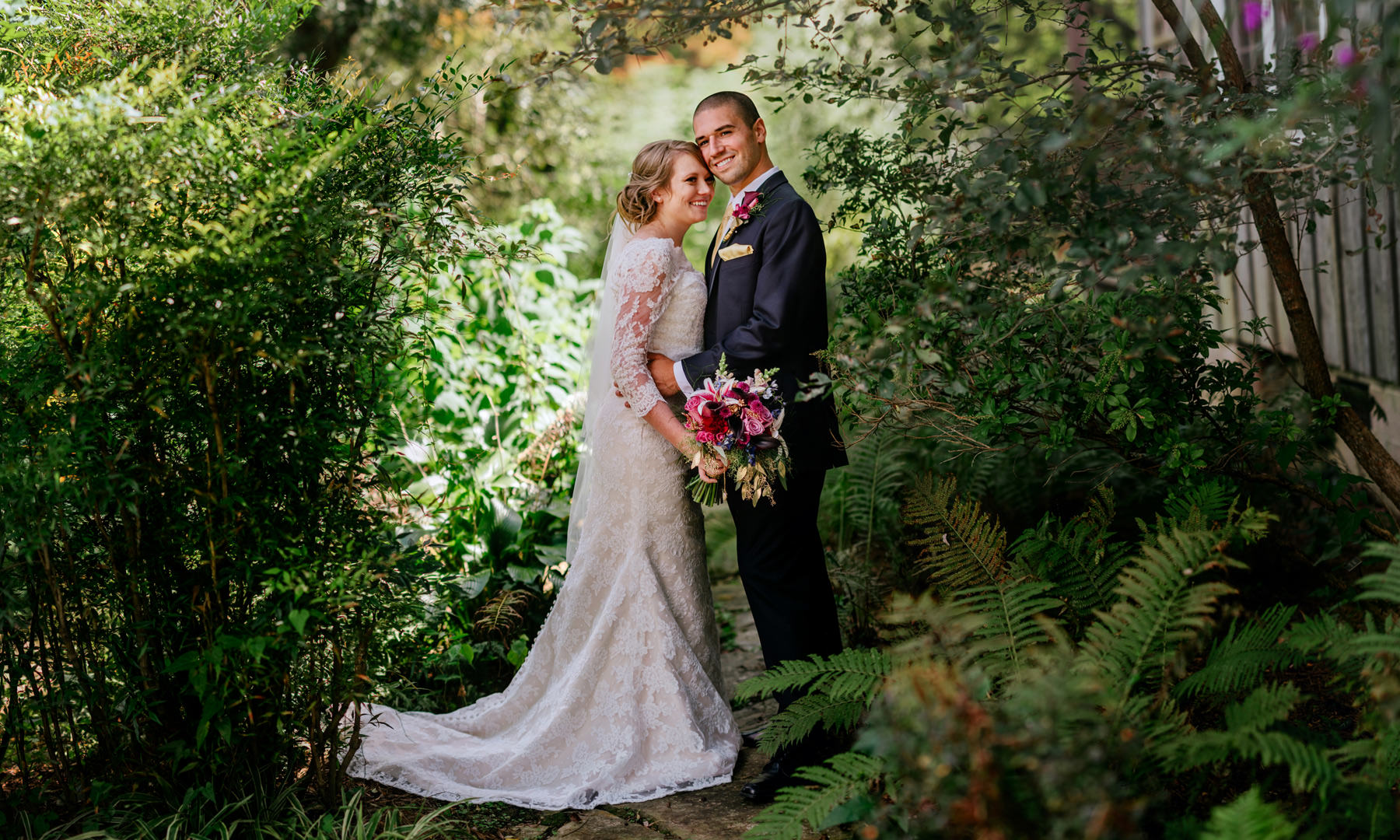 Nolan is the most laid-back dude ever. We initially met Nolan when we shot his sister’s wedding at the Clay Center back in 2010. We were excited to work with Nolan and his family again when he got in touch with us to photograph his Craik-Patton House wedding in Charleston, West Virginia.

So here’s a few things we know about Nolan and Adair:

First, they both love West Virginia University Mountaineer sports. In lieu of music during a portion of their wedding reception they opted to broadcast the West Virginia football game for their friends and family to enjoy.

Second, they also love breakfast. The food at their wedding reception dinner was provided by the always tasty South Hills Market and Cafe in Charleston, WV and featured such breakfast staples as cinnamon rolls, bacon, and quiche. You can see all of the photos of these things in this post, so be sure to bring a drool bib.

Third, they love the outdoors. We shot their engagement session outdoors, their wedding ceremony was in the garden outside at the Craik-Patton House, and their reception was held outside at JQ Dickinson Salt-Works.

And lastly, most important of all: these two are crazy in love.

Craik-Patton House is a great spot for weddings, elopements and microweddings! Learn more about what we offer on our elopement page.

See more weddings here, or just drop us a line! 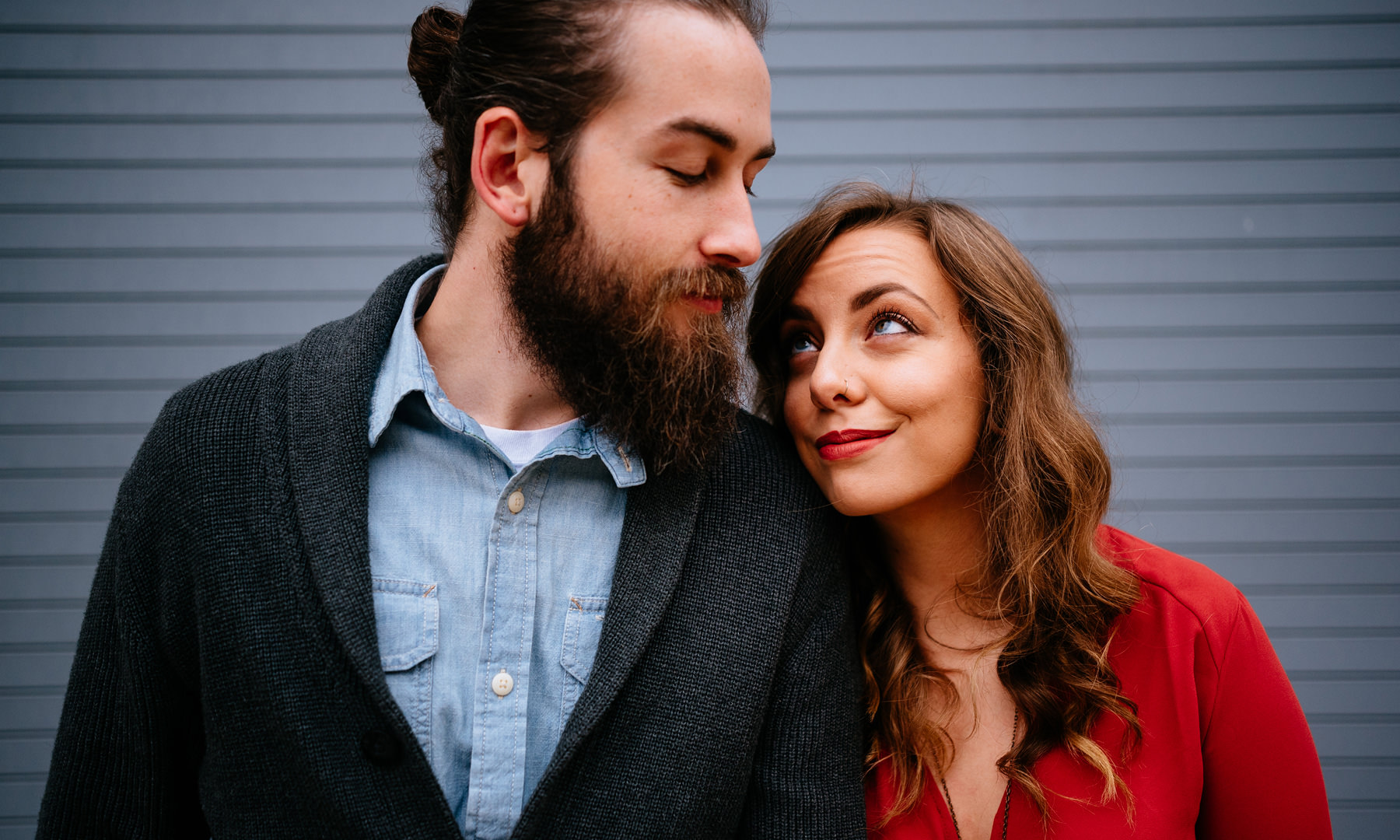 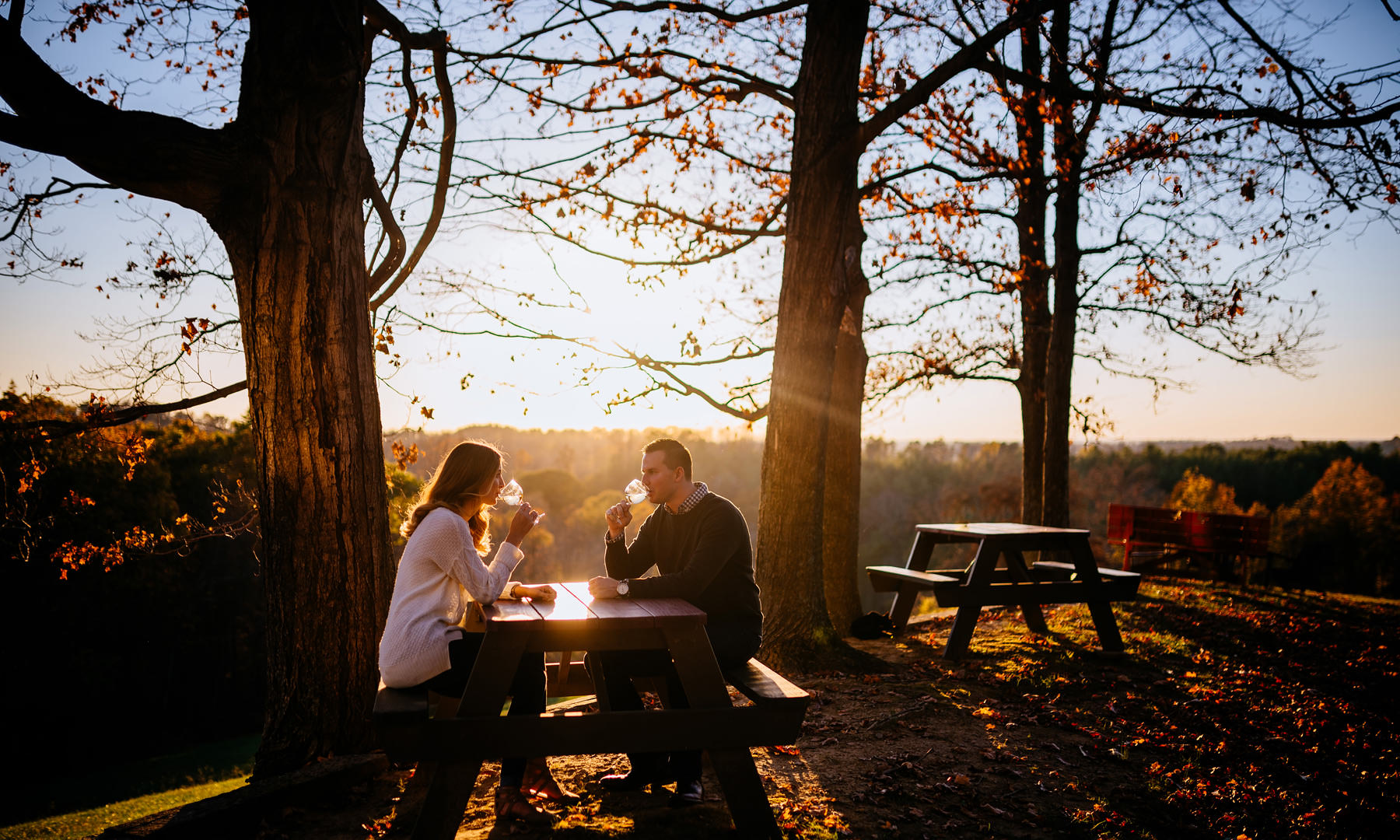 This wedding looks so fun! I love the photos of them laughing and goofing around in front of the house!

WHY YOU SO GOOD?

This site uses Akismet to reduce spam. Learn how your comment data is processed.

You May Also Enjoy
Wedding 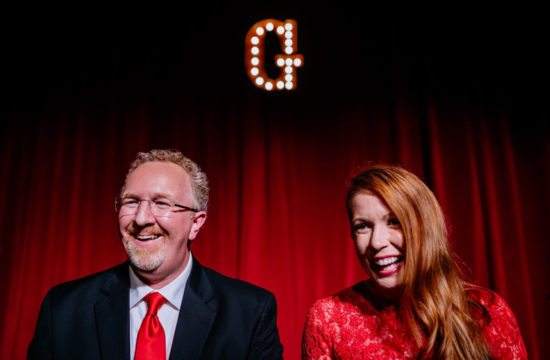 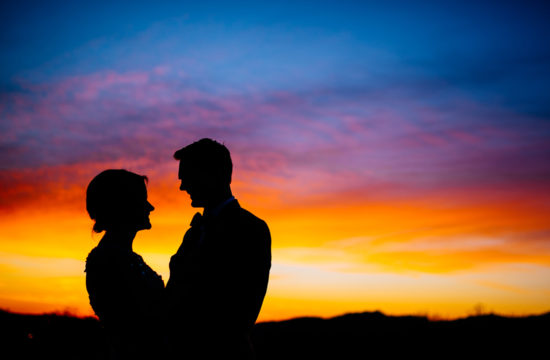 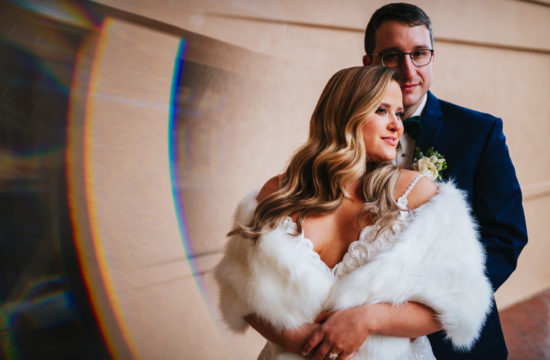 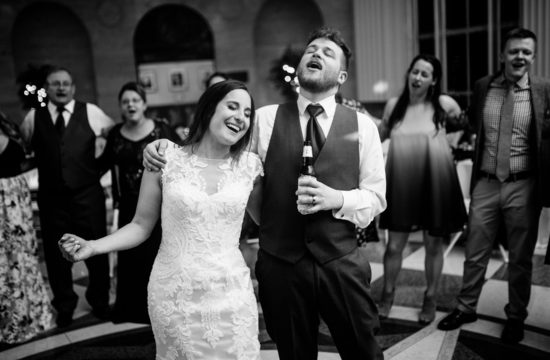