a fresh new, convenient outdoor venue with a unique history

We’re some of the most experienced professional wedding photographers to work at this new venue located near Charleston, WV. This is a great outdoor wedding location for smaller events.

A place that makes salt is a wedding venue? Yes! And it’s a great space, too! JQ Dickinson Salt-Works is located 15 minutes outside Charleston in Malden, West Virginia. This is an outdoor wedding venue with a capacity for up to 300 guests.

When we say outdoor, we mean it. We’ve never seen any tents used at this location before, so keep that in mind if you’re the type to worry over some rain drops. Ceremonies are usually held in the back of the main building in a small private garden area, while receptions typically occur out front.

We love working here as wedding photographers. It’s such a cozy, unique place to get married, and lends itself well to more laid-back weddings. One popular portrait spot here is inside the sun houses. Since their salt production relies on natural light, these rooms function like gigantic light boxes, giving a soft luminance to people in the room.

The salt from JQ has its origin in a 400 million-years-old ancient ocean. You read that right. In the 1800s people in the Kanawha Valley was littered with “salt furnaces” where people boiled the brine bubbling out of the earth to make salt. The brine was coming from the underground remnants of the Iapetus Ocean. Unfortunately, by the 1950s the booming salt business in the Charleston/Kanawha area had all but disappeared.

Sometime around 2012 seventh generation siblings of the Dickinson family discovered that the area (which their family still owned) could still produce that same salt. This time around the Dickinson family opted for a more environmentally-friendly approach to their salt creation. Brine is evaporated in large sun houses and used to make salt that is then hung in sacks and dried before packaging. This artisanal approach to salt-making yields some of the purest, most delicious salt you’ll find anywhere in the world.

We here at The Oberports are big fans of local West Virginia craft beer, so we had to share this next fact. Popular WV craft beer brewery Bridge Brew Works in Fayetteville works with JQ to use the salt in their Iapetus Gose beer. The name Iapetus comes from the ancient ocean that birthed the salt. Everytime you toss back a glass of Iapetus, you’re literally drinking history. Pretty cool.

You can read more about about JQ’s history on their website, and the Atlantic has a great read on the salt-maker here.

WATCH US PUT IN WORK AT JQ DICKINSON SALTWORKS 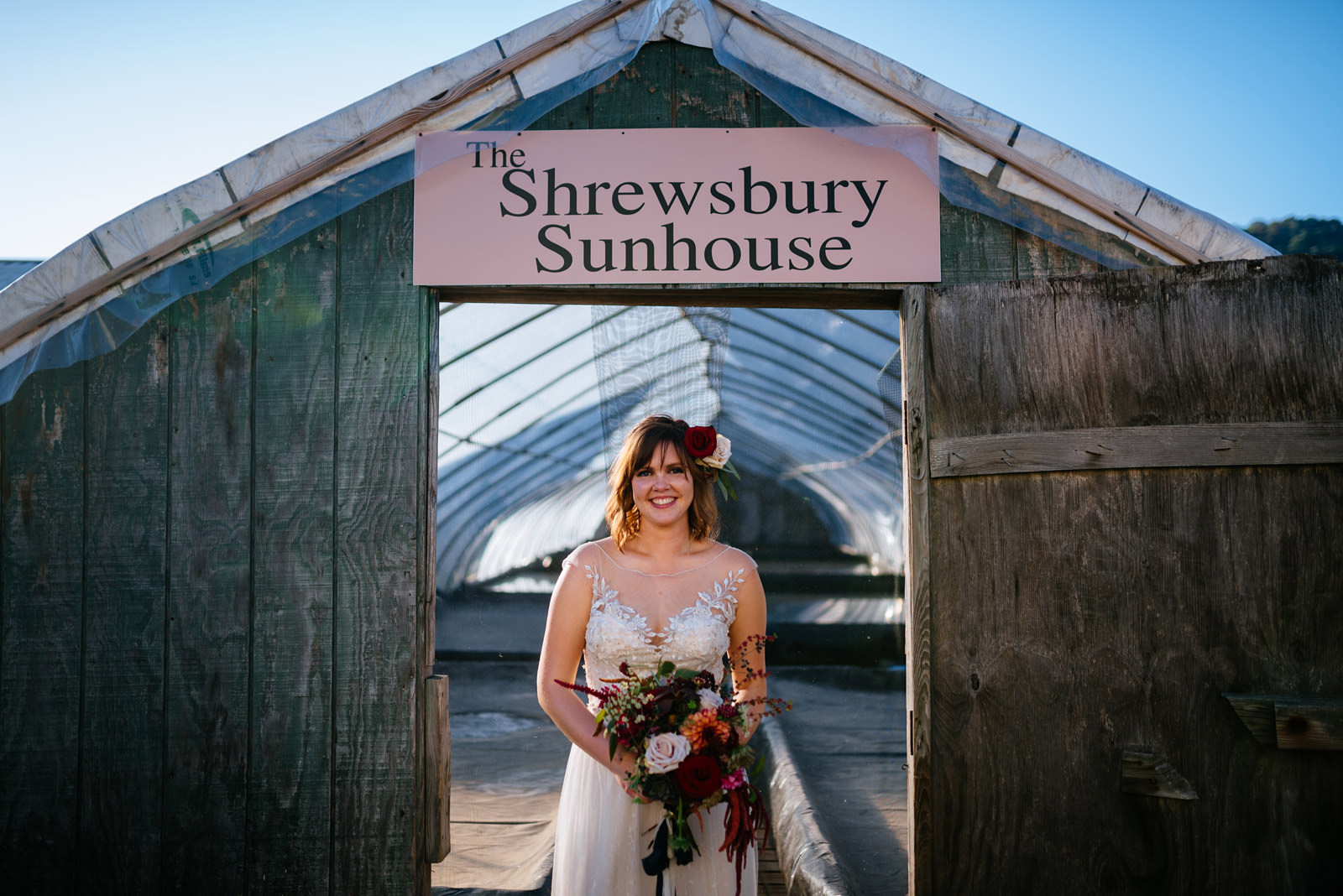 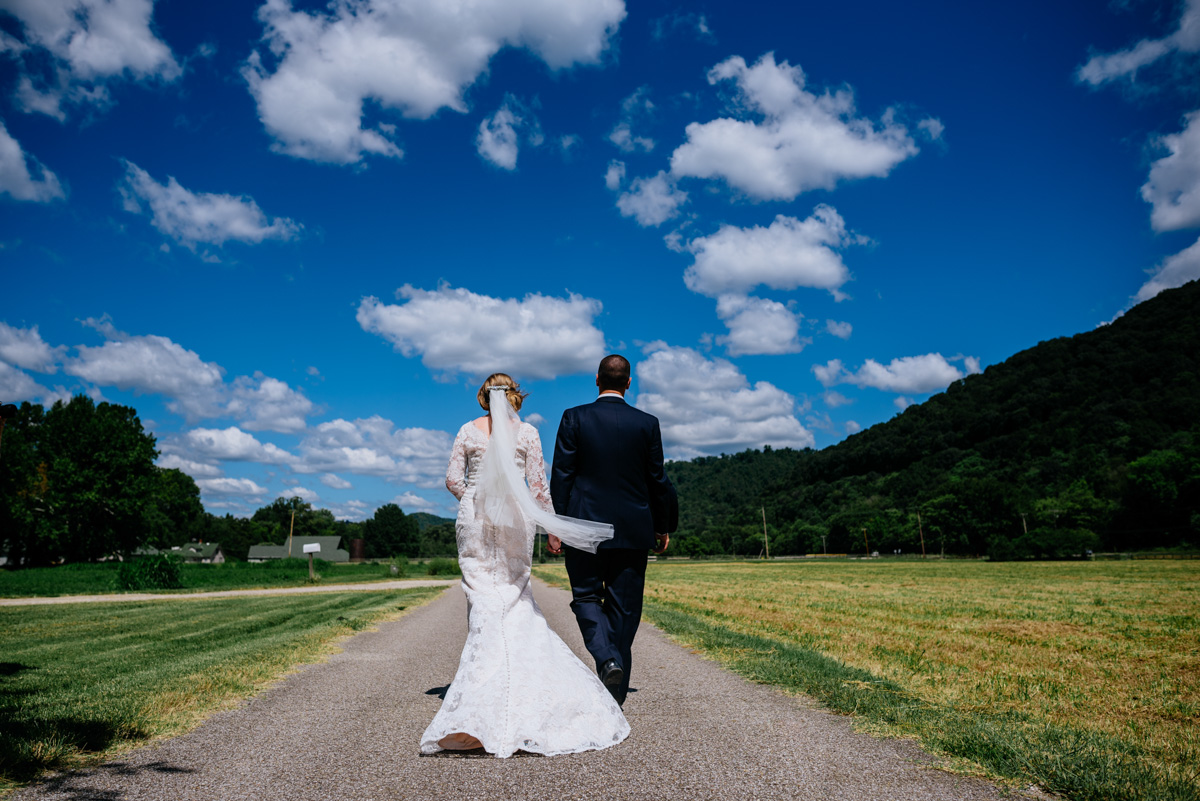 After shooting weddings all over West Virginia for nearly a decade, we've experienced most of the wedding venues in the state. Check out our guide to WV wedding locations for links to some of the best event venues West Virginia has to offer!